During Trump’s presidency the whole world heard about the concentration camps in the US. People escaping cartel violence, looking for a better future for themselves and their families were robbed of their rights, possessions, children. The american government, in accordance with the law, locked people in camps, refused them medical and legal assistance, or even a roof over their heads in the Texas desert. Children as young as three years old stood alone before a court deciding whether they would be deported. ICE, the organization responsible for violence at the camps, still exists and defends an imaginary line drawn on a map. Walls, fences and gates are still standing. People suffer violence, hunger, thirst and fear. All this at camps erected under Obama, overfilled under Trump, upheld by Biden.

On the other side of the globe, off the australian coast, lies the island of despair. Manus is the place where the australian government detains people escaping violence, war and famine. After making a life-threatening journey they reach this open-air prison. There, in accordance with the law, they are given a number in place of their names, and wait. Tortured, hungry, humiliated they wait for the government to graciously invite them to australia, a place they believed they would find shelter. They don’t know that the authorities are doing everything in their power to convince the public of the danger posed by brown people, whose only crime is traversing an ocean in a boat in search of safety.

Another island, this time in europe. Moria concentration camp on Lesvos. People who manage to avoid Frontex patrols and survive the journey to europe end up here. Instead of the respect deserved by every human being, they are held indefinitely in this overcrowded camp. This place, in accordance with the law and international agreements, serves to hold refugees in atrocious conditions. Not even just refugees – some young men, seen by the authorities as dangerous because of the country they were born in, wind up here too. It was here that on the 21st of February Maleka, a 26 year old woman, set herself on fire because she lost all hope a week before she was due to deliver her fourth child in the camp. She should have received help and psychological care. Instead she was charged with destruction of public property because one of the camp tents caught fire.

Wars on terror and drugs, spreading of democracy and civilization. The american empire, with the help of it’s european allies and the israeli government, bombs cities, weddings, schools, hospitals. Inside their own territory it persecutes black people. Our cocoa is gathered by the brown hands of slaves, often children. The industry that moved to the southern hemisphere destroys local ecosystems in asia, africa and south america.

It is easy to forget. Even though we can see photos taken at concentration camps, places ravaged by war, clothing factories or plantations at any time, we see brown faces in those pictures. We were taught that the difference in skin tone is more important than variety in hair or eye colour. We were indoctrinated by a system of power rooted in colonialism, based on subjugation of those perceived as other. The oppression of the other perpetuates this system. Beside the visual difference, it created an economic one, it brought upon people the experiences of colonialism, despotism and racially motivated violence. Power cannot exist if there is nobody to rule and it’s easiest to rule a people divided.

What was once an aesthetic difference has become an ethical one. All cruelty directed at brown bodies is legal. If it is not, who has been punished? Who has the power to punish those in power? There will be no justice under a system ensuring the impunity of institutions responsible for terrorism and brutality, torture and famine, suffering and fear. 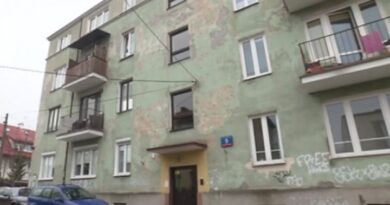 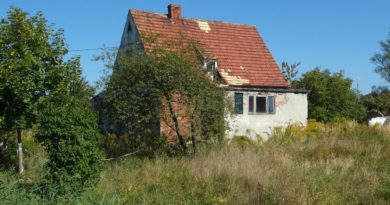 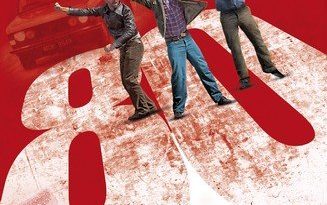